Ship Expert Technology
What's the difference between "Boat" and "Ship"?
Even though everyone is aware of the distinction between a ship and a boat, many...
Marine Life Ship Ship Stability

Ship Expert Technology
Why is the bottom of the ship painted red?
If you look closely, you will see that the lowest half of the hulls of most vess...
Marine Life Offshore Maritime Trend Education Myth 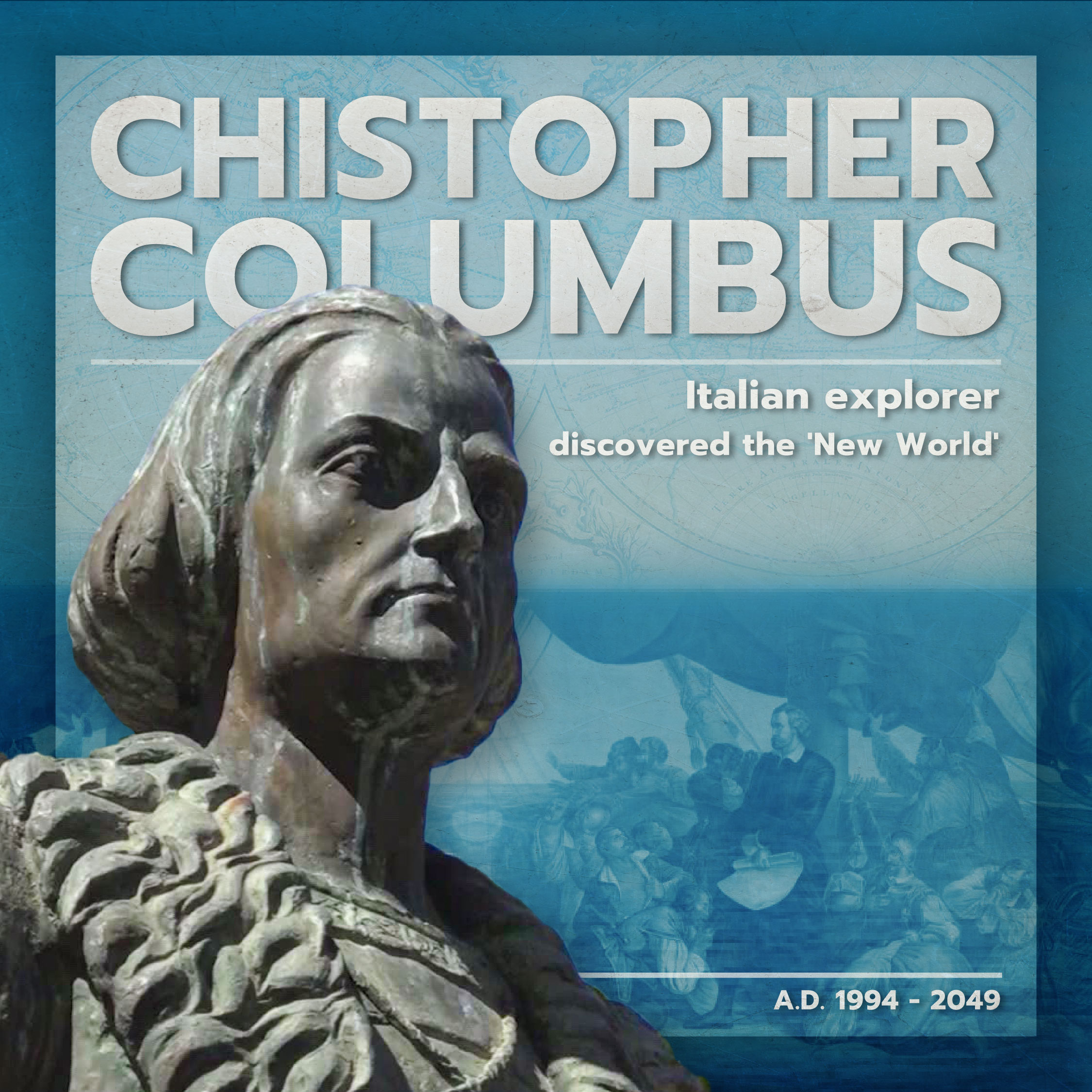 Filter By Categories
Admiral of Ocean Sea, Italian explorer and navigator proving that the world is round which
made a pioneering journey across the Atlantic Ocean Open the door to the Americas
Connecting the old world and the new world A man named 'Christopher Columbus'
The man's life path is inscribed as one of the legends of a seafarer because there is a counter.
This idea led him to discover a new world that has changed the civilization of humanity forever.
THE BEGINNING OF CHRISTOPHER COLUMBUS
Christopher Columbus was born around 1451 in the city of Genoa, now part of Italy.
The story of his childhood is unknown for sure.
From a young age, he was enthralled by sailing. At the age of 20, he began working on a Portuguese merchant ship.
However, he was not blessed with good fortune. Columbus came dangerously close to drowning at sea in 1476 as a result of the attack on the merchant ship
until the ship was sunk by French pirates. To get to Portugal, he and his younger brother, Bartholomew (Bartholomew), had to float on a wooden plank.
He and his brother live in Lisbon. Both are based on the occupation of a mapmaker.
Later, Columbus married Felipa Moniz Perestrello, a Portuguese woman, and they produced a son named Diego.
During this period, he began to study geography, astronomy, navigation, and history, among other sciences.
It was the start of Columbus' career as a legendary adventurer and navigator who would impact the world in unexpected ways.
GRAND PLANS AND BELIEFS ARE OPPOSED
The Far East, or Asia, was recognized at the time as a land of wealth and abundance,
with abundant resources such as spices, silk, gold, and jewelry, all of which were sought for by westerners.
The Silk Road was used by European merchants. However, after the Muslims captured Constantinople,
trade between the East and the West had to be halted.
As a result, the Westerners had little choice but to explore the maritime route.
ship sails to the eastern lands must pass across Africa's Cape of Good Hope
However, because the lengthy route appears to be pointless, no one has ever succeeded.
Columbus thought differently. He believed that the world was round. therefore came up
with a plan to sail west Across the Atlantic Ocean to Asia to shorten sailing distances and avoid crossing Muslim-dominated territory.
The people laughed at his counter-intuitive thoughts. In addition, voyages across vast oceans required enormous supplies and capital.
There is absolutely no way but in order to achieve this dream Columbus then proceeded to seek funding for his plan. 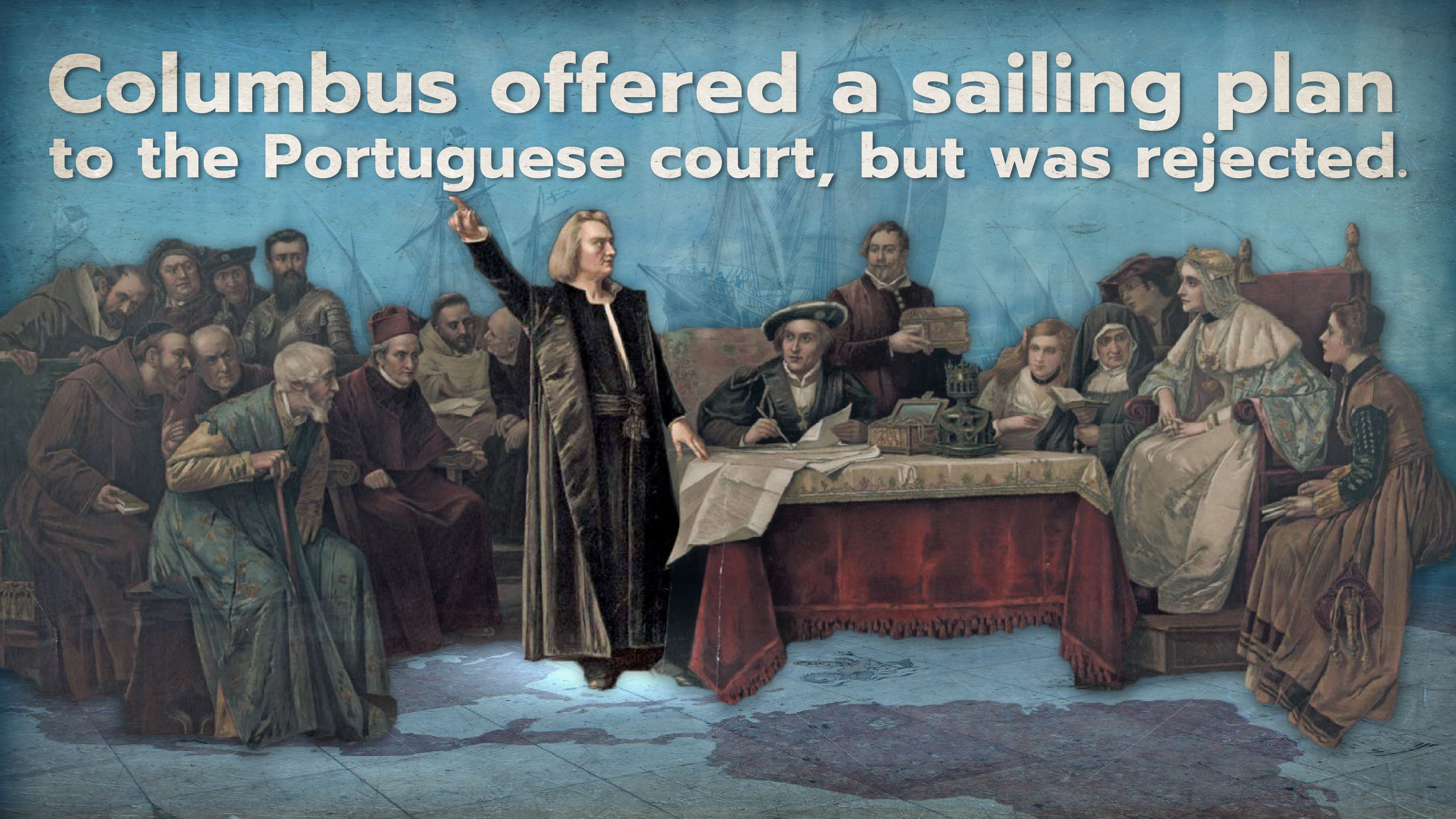 SET SAIL TO THE NEW WORLD
Columbus submitted a seafaring plan to the Portuguese court for funding, but it was turned down since the experts disagreed with his viewpoint.
Even if it seems reasonable to avoid the Muslim-ruled territory, his trip distance calculations were horribly inaccurate.
This was a plan he had not abandoned as a result, the British and French courts were informed of the scheme.
however, it was turned down. His wife died in 1485, when he was still a young man.
As a result, he decided to go to Spain with his son.
Columbus met with the King of Spain later in 1486.His plans to sail west were reintroduced by King Ferdinand II of Aragon and Queen Isabel I of Castile.
However, Spain was at the moment at war with the Muslims. He was thus turned down.
The Columbus Project was approved until Spain won the war in Granada in 1492.
Lord Ferdinand thought that by implementing this plan, the Spanish Empire would prosper. having taken up residence in a land rich in resources
As a result, Spain reached an agreement to confer the rank on Columbus. The title of "Admiral of the Oceanic Waters" granted him the authority to rule
over newly discovered territories and receive a tenth of the income collected by those territories.
Columbus finally set sail for the Atlantic Ocean on August 3, 1492. Sailing ships flanked by Nina and Pinta, along with the Santa Maria.
I've been floating in the middle of the ocean for more than two months at sea, he and his crew struggle with disappointment and loneliness.
Finally, he was able to see the land. The villagers were ecstatic to see the fleet because the locals believed the country was east of India,
he referred to them as "Indians." It is, in fact, the archipelago of the Bahamas.
Columbus carried on with his journey. to explore the nearby islands and seek for spice resources he had promised the Spanish royal court jewelry,
gold, and riches, but they were lost in the accident. The Santa Maria sank in a coral reef off the coast of the Hispania Islands. He had no choice
but to abandon the ship, and with the help of the islanders, he was able to do so. He used timber from the wreckage of the Santa Maria to construct the stronghold known as 'La Navidad' and believing he had accomplished his goal of mastering the Asian path After that, Columbus returned to Spain. Columbus' return, along with its successful pioneering
expedition to the Eastern Lands, was greeted by the royal court by leaving a small crew in command of the fort. This marks the opening of a new era for the Spanish Empire.
THE NEXT VOYAGE
Columbus set sail again to explore more islands and territories in the Caribbean and seeking gold to bring back to the Spanish king while sailing through Hispania he found the donkey fort Navidad was burned.
The entire crew was killed. He recruited the natives to rebuild the fort. and started exploring for gold It is believed that it will bring huge profits but was disappointed because besides being able to find less gold
It also created resentment and hatred for the natives. Before returning to Spain He left Bartholomew and Diego to manage his quest for gold at Hispania before going on a cruise to explore the sea again
He discovered a new archipelago that he understood to be the outlying islands of mainland China before Columbus discovered the mainland. During the third voyage at sea, the dissatisfaction of the natives
working in gold mining began to intensify, leading to uprisings because of the persecution and cruel treatment of him and Bartholomew Reporting failures in gold mining and dissatisfaction with his work causing
the Spanish to send royal officials to arrest Columbus Chained him and brought him back to serve his sentence.
Ultimately, Columbus was acquitted of all charges. But he was stripped of his position and all his assets were confiscated.
LAST TRIP
In 1502, his relentless attempt to restore his reputation Plus, still believe that treasures can be found. He persuaded Lord Ferdinand to return to the land again.
This time Columbus traveled all the way to Central America but had to face a heavy storm damage to the fleet Which he was stranded on the island for almost 2 years
and eventually had to return to Spain empty-handed again It's the end of Christopher Columbus' sailing story.
SHAMEFUL END
The end of Columbus' life He tried to reclaim his dignity but it didn't work, he died in 1506 as a man full of disappointment along with the mistaken belief that the land he discovered was Asia.
However, Columbus left a great heroism for mankind. He completely opened the door connecting the old world and the new world. Pioneering transatlantic shipping routes
He is remembered as an important explorer and navigator, in history people call it 'Pioneering the Gateway to the Americas'. 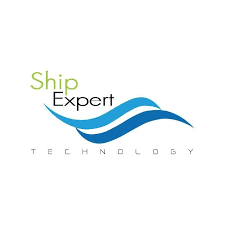